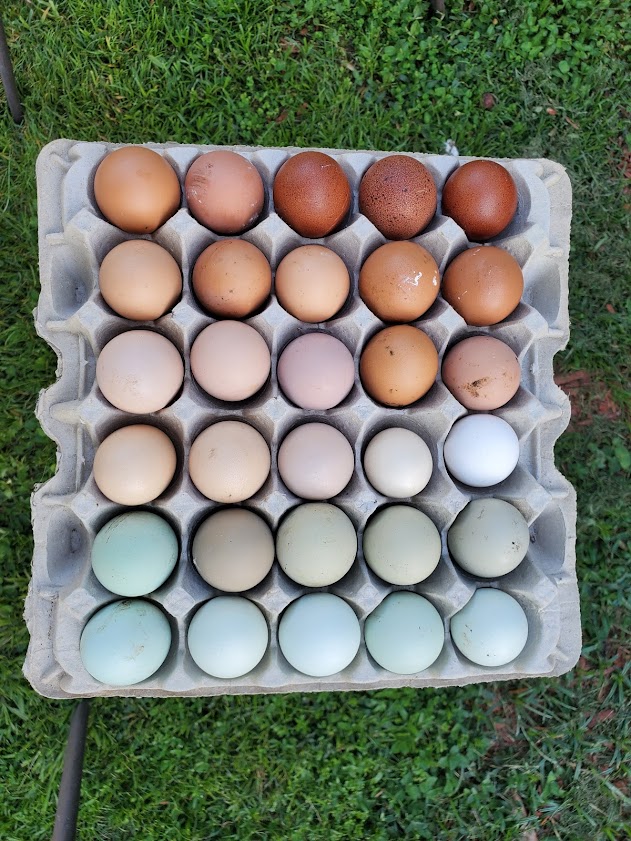 What a transition time in our economy that we have come to see! I know that the last few weeks have required more creativity, stepping up our game and really just throwing as much as possible against the wall to see what will work – all in masks and gloves and 6′ apart.

Daily I see videos of tractor trailers of squash and zucchini being dumped in a pasture and milk being poured into drains. I am sorry but I have no tolerance for this. In this time, it is the business’ obligation to step out of their comfort zone, think out of the box and turn some of their drivers into salespeople, going from market to market selling a few boxes each time until that truck is empty and going back for a refill.  It beats not having a job.  The dairies are obligated to sell to their co-ops or face a canceled contract. Why in the world are we seeing limits on gallons of milk at the grocery store or none at all? Sure schools and restaurants are closed but don’t the kids still drink milk and eat cheese? That distributor isn’t doing their job or their would be milk in the stores and if they can’t sell it, they would donate it to the food banks. And don’t give me the reasoning they don’t want to put more money into jugging it. If that dairy did that and donated it, I would have no problem of the government giving them a subsidy or grant to cover their distribution costs. At least a local dairy a couple counties away are asking consumers to take pictures of empty milk shelves and send to them so they can send their reps to the stores to sell them milk. BJ’s has milk – their own cooperative supplying them and their milk is still under $2.50 a gallon. Aldi, the same. The stores that got smart are the ones that have the direct line. We are crippled by middlemen!!

This isn’t about a lack of supplies. This is about the middlemen that don’t want to step outside their box but retain a stranglehold on products. They want to buy as cheap as possible, even if it means buying out of the country products, while we are dumping our products. If they can’t get a piece of the pie, no one gets pie! While I am sure the middleman (i.e. co-ops) contracts are written tighter than a tick, it is the big dairies that get the subsidies to begin with and now they are going to be crying that they need bailouts and grants while the head honchos are out bass fishing while the social distancing rules apply. For anyone that doesn’t know, milk is a great fertilizer for pastures. That dairy farmer may not be permitted to sell milk for drinking, but if it was my dairy, I would be out there at the hay farms offering to fill up their fertilizer tankers so they can spread it on the fields or finding an attachment for my truck that would spew it out as I drove the field. Maybe at a discount rate, maybe a barter for hay, but again….a little piece of pie is better than none at all.

For the last week we tried to sign up for the various programs that are out there but having no full time employees, taking not a penny out of the farm for 13 years and being so small, we qualify for NOTHING!!! That means we have to work harder to stay afloat during all of this and still feed our animals!

I just signed up on the County and State list that is supposed to get the name out of farmers that had products for sale and my first text came in last night. One wanted to buy any excess products (we really don’t have many) at 75% off our retail price. This morning the calls started and all were people asking me to donate – so they could sell them and not have to lay off their employees. A couple food banks called after that will I admire for being resourceful. Thinking this was a way to get the word out about being a local farmer I found it was nothing more than the cheapie/freebie list. I will be removing my name if the next few calls are the same. And if the produce people are dumping produce, why are they not donating their produce to the food banks? Oh, they couldn’t cry, “Woe is me!”.

The last week or so, Restaurant Depot, who primarily supplies the restaurant industry, morphed with the times and opened up their stores to the public. Smart move! If the restaurants are only doing take out and their purchasing is down, you have to be creative. People still need to eat either at home or out. A local restaurant distributor of primarily meats has also open their sales to the public. Centerpoint will even break down their larger portions to family sized purchases. An employee of that company lives in our neighborhood and has posted his offerings on our neighborhood social media site and offered neighborhood delivery.  That is the thought process I respect for people to secure their jobs.  These are the companies that will survive the times. Those who think out of the box, roll with the punches and accept that there is a new normal! Perhaps this is shades of Darwinism.

I know many businesses are struggling that are not deemed essential businesses. And I feel for them! I have two restaurant workers now at the farm to help them through these days. Our economy is going to be reeling for years to come from this Pandemic. Call it a manufactured virus, a natural occurring virus, tag it with any conspiracy theory you want but it is here and something we need to deal with in a level headed manner. This isn’t the time to be cemented in our old ways. It is time to become superstars in capitalism and make survival the new norm.